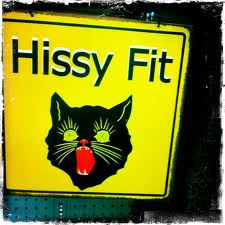 A shadow health minister has resigned from a cross-party group of MPs which had been set up to lay the framework for a public consultation on how counselling should be provided for pregnant women.

Labour MP Diane Abbott, who was in the news earlier this month over allegations of racism following an outburst on twitter, has claimed that the government wants to make provision for groups other than abortion providers to offer counselling and that the committee is being used a 'front' for pro-lfe MPs.

But Tory MP Nadine Dorries, who is in favour of women receiving independent counselling, said Ms Abbott's comments were ‘nonsense’ and that Ms Abbott had ‘no clue’ about what had gone on at the group's meetings because she had only attended two out of three events, being late for one and sleeping through another.

The government will shortly launch a consultation on pregnancy counseling and has given indications of being open to the possibility that women might be given an offer of counseling independent of abortion 'providers'.

Health Minister Ann Milton, who was chairing the group, has said, 'It's disappointing when anyone walks away from constructive talks on such an important issue. Talks are continuing encompassing the wide range of views on abortion. I believe we have all been encouraged about how constructive they have been and how well the meetings are progressing.' 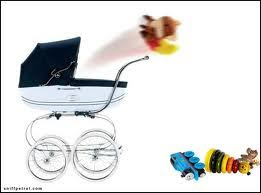 Abbott's resignation has thrown the pro-abortion lobby and abortion providers into overdrive and the MP, in an apparent attempt to manipulate the political process, has thrown her toys out of the pram and stormed off in a huff.

But in so doing all she has done is draw attention to her unwillingness to participate in democratic debate and fight her corner.

Ann Furedi, chief executive of the charity BPAS which receives millions of pounds of taxpayers money every year to perform abortions, has accused the health minister of 'blatantly' disregarding the abortion industry's advice.

Abortion providers, like BPAS and MSI, which carry out over 110,000 abortions a year, gained a stranglehold over abortion provision during the last government and now receive £75 million pounds annually from the NHS for providing this 'service'.

They have recently been granted permission to advertise on television so that they can grow their market share even further.

After having things their own way for so long it seems they are reluctant to relinquish any control of the abortion pathway to give women who opt for it any choice to explore alternatives to abortion through other counselling providers.
Posted by Peter Saunders at 06:31