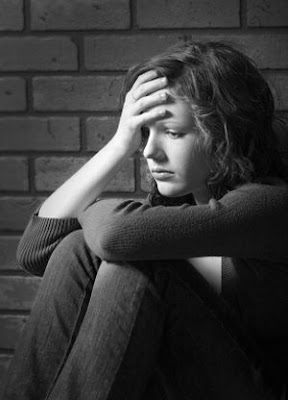 TheUnChoice.com is an evidence-based Elliot Institute campaign to raise awareness about unwanted abortions, post-abortion issues and maternal deaths and to provide help, hope and healing.

The US-based Elliot Institute  publishes research and educational materials and works as an advocate for women and men seeking post-abortion healing.

The following figures, referenced below from an Elliott Institute publication, are eight evidence-based facts about the consequences of abortion for women’ health.  I have, where possible linked the references to the original sources.

3. Women have a 65% higher risk of clinical depression following abortion vs. childbirth (5)

5. Women's death rates from various causes after abortion are 3.5 times higher than after giving birth  (6, 7)

6. Many women describe their experience as ‘a nightmare’, which can hardly equated with ‘choice’. 60% of women surveyed after abortion responded that: ’Part of me died’ (1)

7. Suicide rates among women who have abortions are six times higher than those who give birth (7, 8)

8. Abortion increases a woman's risk of future miscarriages by 60% (9)

Note: Studies 6, 7 and 8 looked at death rates for an average for up to one year after the end of the pregnancy. Another study found that looked at suicide rates for up to eight years found that, compared to women who gave birth, women who had abortions had a 62% higher risk of death from all causes and a 2.5 times higher suicide rate. Source: DC Reardon et. al., “Deaths Associated With Pregnancy Outcome: A Record Linkage Study of Low Income Women,” Southern Medical Journal 95(8):834-41, Aug. 2002.