101 not out for pioneering plastic surgeon and missonary 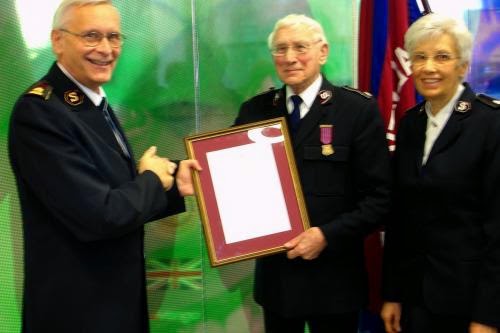 Commissioner (Dr) Harry Williams, who was born in 1913, will commence his celebrations on his birthday with a few friends and family in the village of Melrose. Celebrations will continue at Hawick Salvation Army hall on Sunday 13 July with a morning worship service led by Commissioner Robin Forsyth and the sharing of cake. The meeting will include a feature on the commissioner’s life and a gift presentation – although, Dr Williams was quick to remind people that donations to the Harry Williams Hospital in Bolivia would be much more appreciated than birthday gifts!

Harry was working in insurance in London at 19 years old when he decided to become a missionary surgeon. After qualifying at the London Hospital, he trained in plastic surgery under the pioneering surgeon Sir Archibald McIndoe. Later commissioned as a Salvation Army officer (minister), Harry was sent to India where he served more than 30 years as a surgeon and later chief medical officer.

During his ministry as an officer, Commissioner Williams used his expertise in reconstructive surgery – refashioning noses deformed by leprosy and working to change attitudes towards the disease. He also redesigned buildings, reorganised departments and devised new medical programmes. The commissioner was a Territorial Commander – the national leader in Southern India, New Zealand and Australia – and later the International Secretary responsible for the administration of The Salvation Army’s work in the Americas and Australasia. He oversaw the beginning of medical work in Bolivia and The Salvation Army named a hospital in his honour. 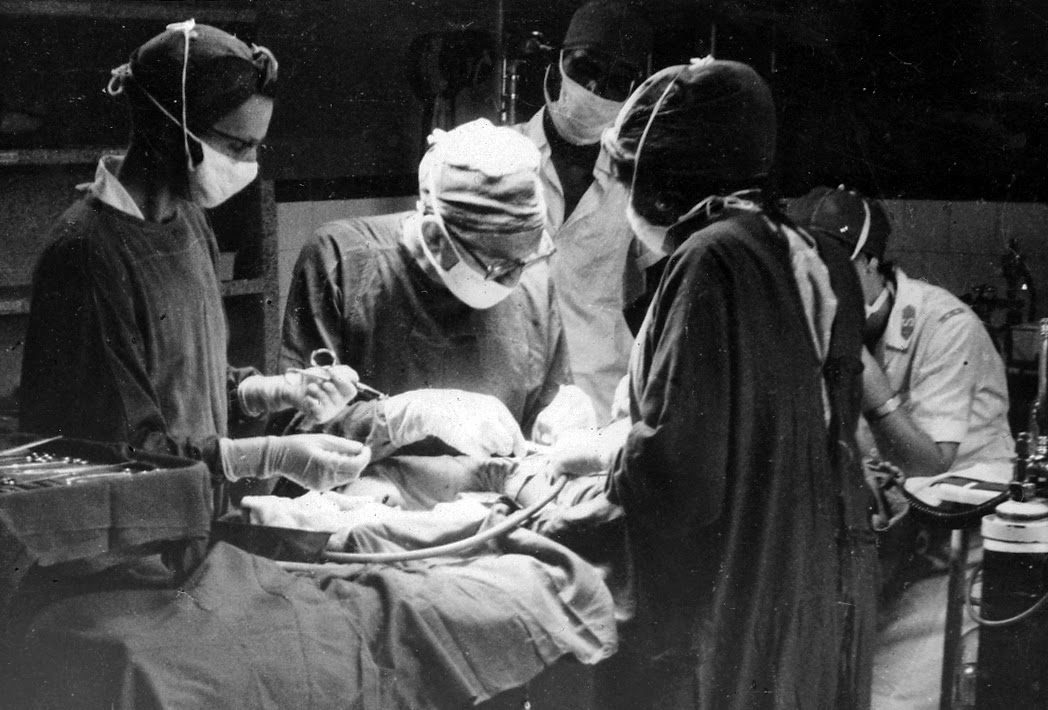 In retirement, Commissioner Williams remained active as an officer, artist and author. He has written novels and Salvation Army history books – the most recent written well in to his nineties. He has also sold many of his paintings to raise funds for Salvation Army projects.

Hawick Salvation Army Corps (church) leader Lieutenant Caroline Brophy-Parkin said: ‘At 101, Commissioner Williams is still active and takes a keen interest in the life at the corps and especially loves the young families and children. He remains passionate about The Salvation Army’s health ministry.’

Major James Williams, who supports retired Salvation Army officers from the church’s national headquarters, said: ‘Retired officers are the backbone of The Salvation Army. They bring a wealth of experience and knowledge into the present day. Retired officers were once fully engaged in ministry work and, like Commissioner Williams, continue to fulfil the call of God in their lives and in their community even beyond active service.’