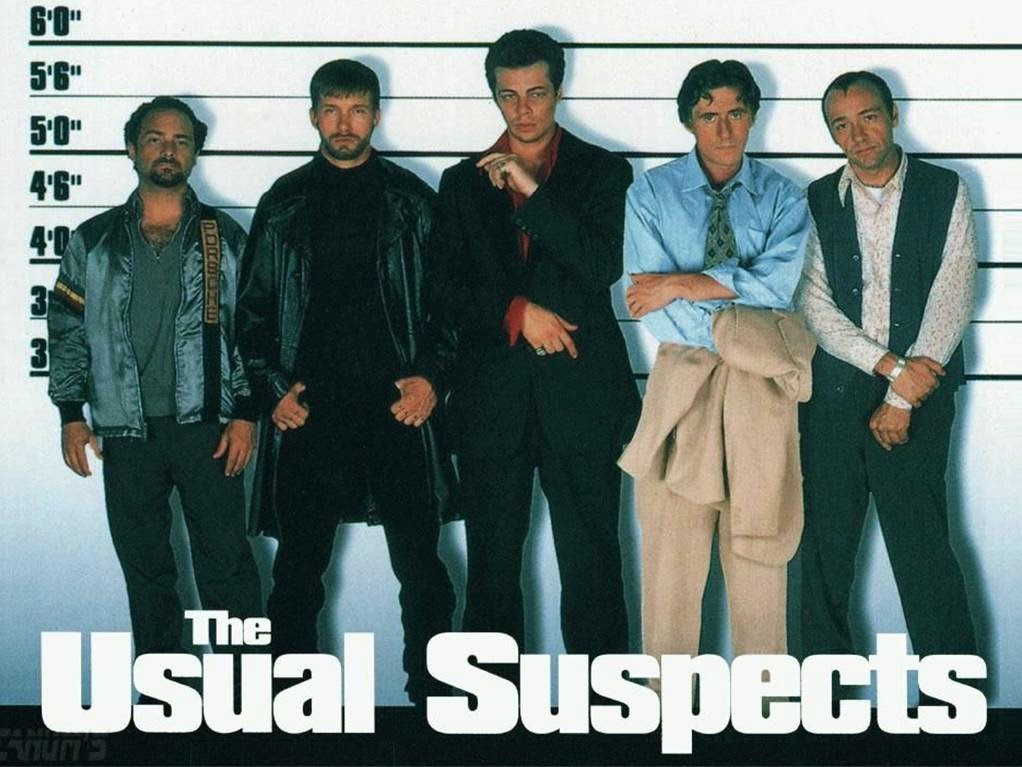 The Cardinal Archbishop of Westminster, the Archbishop of Canterbury, the Chief Rabbi of the United Hebrew Congregations of the Commonwealth and the Secretary General of the Muslim Council of Britain are amongst the 24 faith leaders who have today voiced their shared concerns about Lord Falconer's Assisted Dying Bill.

You can read their statement in full and see all 24 names along with descriptions listed on a number of websites and also reproduced in the Telegraph. These faith leaders are fully transparent about what they think and who they are.

Contrast this with the ‘twenty-seven leading (medical) figures’ who, according to the Guardian, have written to peers asking them to back Falconer’s Bill.

The Guardian gives only a few isolated quotes from their letter and names only five of the signatories.

They are listed on its supporters’ page amongst HPAD’s 602 health professional members. Even if we assumed that all of these 600 or so were registered medical practitioners (and many are actually either retired doctors or non-medics)  they would still make up only a tiny minority of the UK’s 260,000 registered GPs and specialists – to be precise less than a quarter of one per cent.

I expect that we would find most of the unnamed signatories on the HPAD list as well – which may well be why the Guardian has opted not to tell us who they actually are.

The two named signatories who don’t appear on the HPAD list are John Ashton, a well-known backer of assisted suicide, and Sir Richard Thompson, the president of the Royal College of Physicians.

However, as the Guardian acknowledges, this means very little as The Royal College of Physicians (RCP) and Royal College of GPs (RCGP) are both opposed to assisted dying. In their most recent surveys of their members' views, 73.2% of hospital doctors and 77% of family doctors said they were against legalising it.

The Guardian does not tell us that included amongst other official UK doctors’ bodies opposing any change in the law are the British Medical Association (BMA), the Association for Palliative Medicine (APM) and the British Geriatric Society (BGS).

As Mark Porter , chairman of the BMA council, said earlier this year, ‘The BMA remains firmly opposed to legalising assisted dying. This issue has been regularly debated at the BMA's policy forming annual conference and recent calls for a change in the law have persistently been rejected.’

The 27 ‘leading doctors’ quoted by the Guardian are merely part of that small vocal minority. They are entitled to their opinions but they do not speak for the medical profession.

It is astounding that the Guardian has managed to manufacture a headline out of this tiny group, whilst apparently lacking the balls even to publish the text of their letter or reveal most of their names. We've asked them for more information but so far there has been no reply.


The vast majority of doctors do not want Falconer’s Bill and it is disingenuous of the Guardian to try to suggest that it has serious or substantial medical support.
Posted by Peter Saunders at 10:28