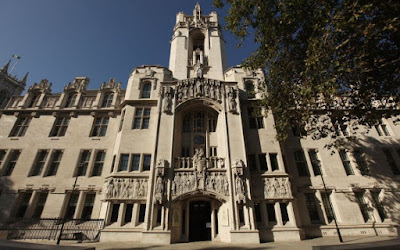 This is now happening and we await the hearing with great interest.
Posted by Peter Saunders at 12:21 No comments: