'Cohabitation Can Be Hazardous to Your Health', says American College of Paediatricians

The American College of Paediatricians is a national medical association of licensed physicians and healthcare professionals who specialize in the care of infants, children, and adolescents. The mission of the College is to enable all children to reach their optimal physical and emotional health and well-being. They issued this press release on 23 March.

With its position statement, Cohabitation, the American College of Paediatricians cautions adolescents and young adults about the negative consequences of cohabitation for both themselves and their children, and urges parents to teach their children about the advantages of waiting until marriage.

Children also suffer due to parental cohabitation.  Not only do they have an increased risk of losing a parent to divorce or separation, but this may happen multiple times.  Children whose parents are cohabiting at their birth are over 4 times more likely to suffer separation of their parents by their third birthdays than those whose parents were married when they were born.  Couples often enter into cohabitation with a child from a previous relationship leading to the common scenario of child abuse involving a live-in boy friend or a stepfather.  Children whose parents lived together (before or after their birth) are at increased risk for living in poverty, achieving lower levels of education, experiencing school failure and earning lower incomes as adults. In addition, they face a greater risk of suffering from medical neglect, as well as chronic physical and mental health problems, including suicide, substance, alcohol and tobacco abuse. Finally, there are also higher rates of behaviour problems and incarcerations among these children.

The American College of Paediatricians urges parents and paediatricians to educate adolescents about the risks of cohabitation and the life-long benefits of marriage for the entire family and society.  The institution of marriage is one of the best and most cost effective public health tools society has. Saving sexual relationships for marriage should be promoted by the media, school teachers and policymakers alike. Adolescents and young adults should be encouraged to pursue this path for achieving optimal health for themselves, their children and society at large.

For further information, see Effects of Cohabitation on the Men and Women and Involved, and Effects of Parental Cohabitation and other Non-marital Sexual Activity on Children.
Posted by Peter Saunders at 14:42 No comments: 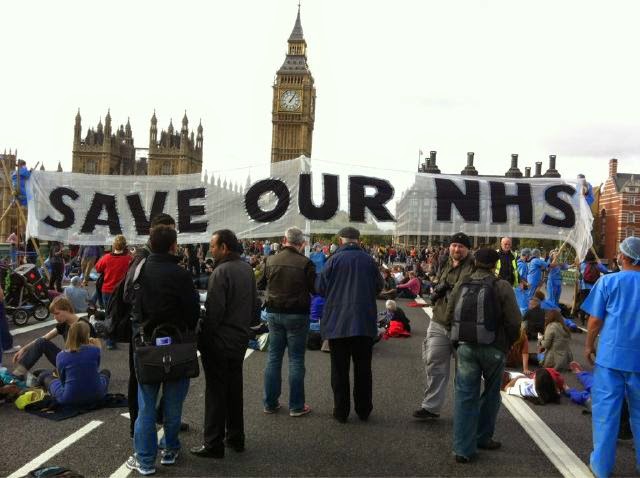 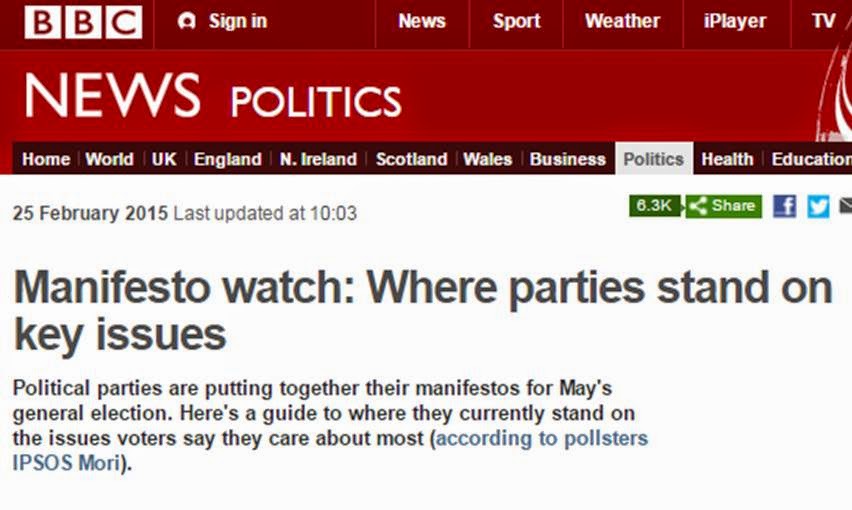 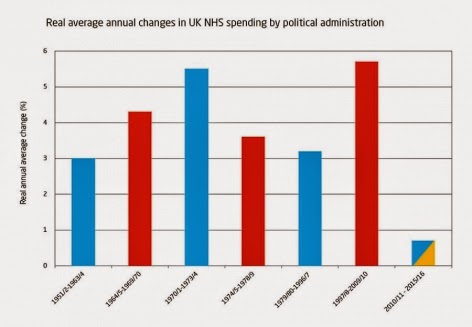 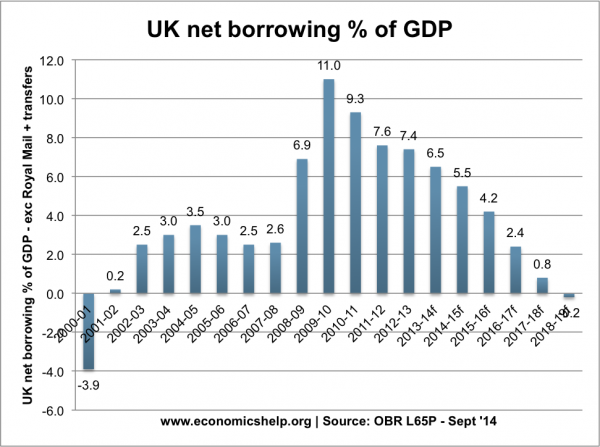 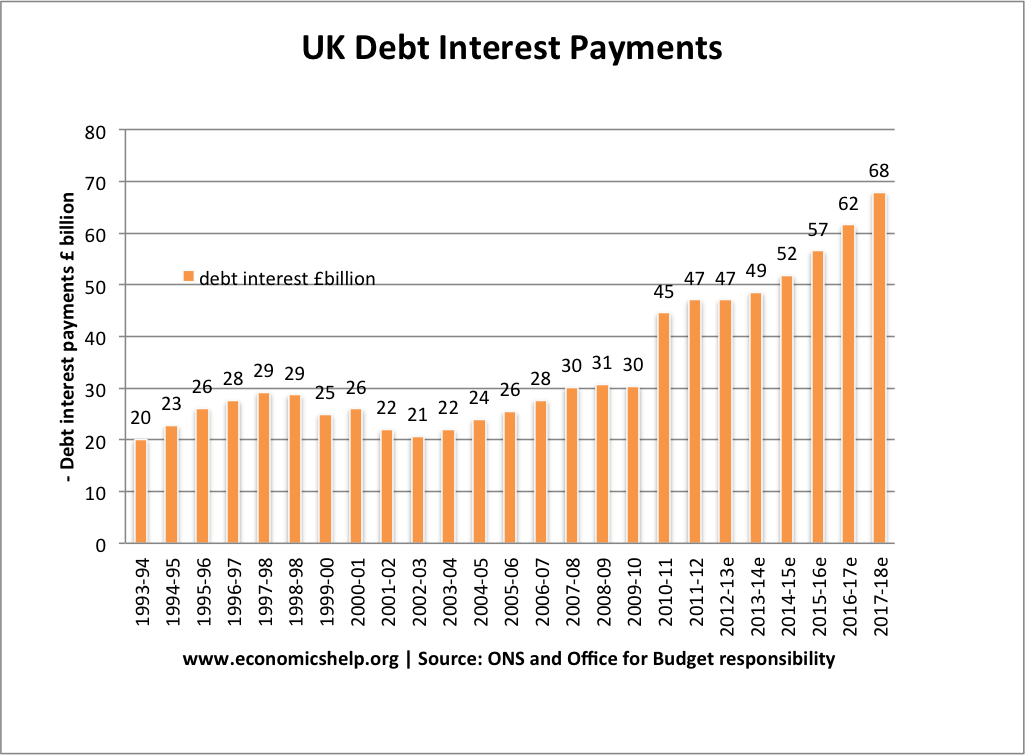 But let’s also pray for the future of our country, and health service.
Posted by Peter Saunders at 14:05 3 comments: