David Cameron is right about loving one’s neighbour but has he missed the whole point of Easter? 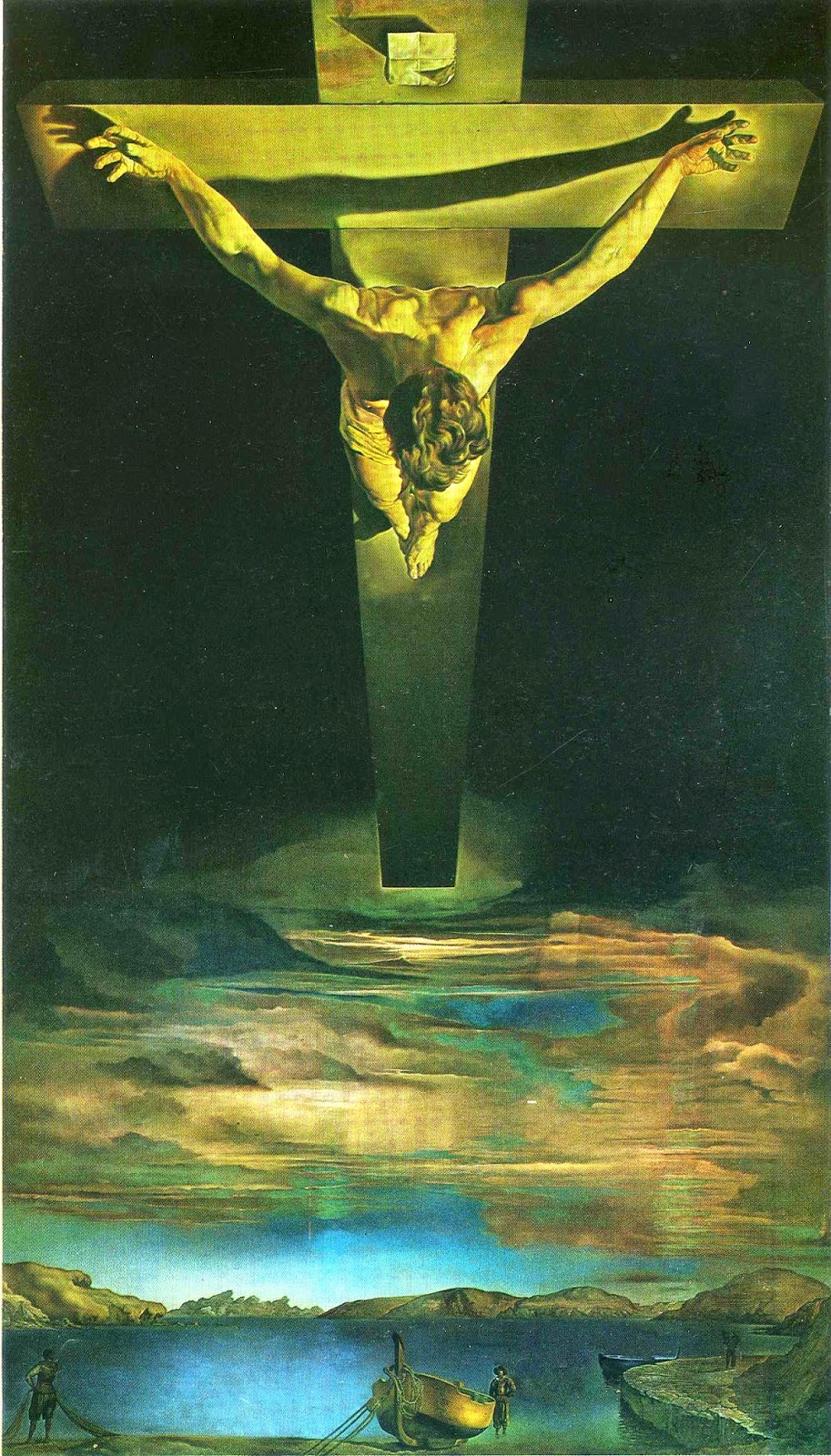 Tony Blair’s spin doctor Alistair Campbell famously said that the Labour government didn’t ‘do God’ but the Prime Minister’s Easter address to church leaders has him trending on twitter as #CameronJesus. Today he has called for Christians to be ‘unashamedly evangelical’.

David Cameron’s pronouncements have sparked controversy and criticism from both sides of the political spectrum. Is the astronomical rise of charity food banks a consequence of the Coalition government’s welfare policy creating a new class urban poor? Is the exodus of traditional Tory voters to UKIP linked to Cameron embracing same sex marriage? What would Jesus, who had a heart for the poor and upheld the principle of ‘one man, one woman for life’, say to Cameron about both these issues?

Would he side with the 40 Anglican bishops and 600 church leaders who wrote a letter this week calling on all political parties to tackle the causes of food poverty? Or with conservative evangelicals who sought to prevent the legal redefinition of marriage? Or both? Or neither?

But others have raised different questions altogether. Giles Fraser, priest-in-charge at the Parish Church of St Mary, south London, has criticised Cameron for reducing Christianity to merely ‘a religion of good works’.

The Prime Minister’s praise for the ‘countless acts of kindness carried out by those who believe in and follow Christ’ and his expounding of Christ’s command to ‘love thy neighbour’ is all well and good Fraser says.

But it is not, as Cameron would have it, ‘the heart of Christianity’. Easter is about Christ’s death on a Roman cross and his resurrection. And Jesus was not crucified for ‘doing good’ but for what he said. Fraser argues that Cameron has sidestepped ‘full throttle Christianity’ to embrace a diluted faith devoid of doctrine that will be more palatable in a society which is essentially secular and post-Christian.

He laments the fact that what we get from politicians is ‘a pallid imitation of Christianity’, just ‘empty gesture politics’. Real faith, he argues, means ‘taking hard decisions and standing by them’. It is about addressing ‘darkness and struggle’. We have to ‘walk the way of the cross’, to ‘face rejection and humiliation’.

Fraser draws attention to those many places around the world where Christianity remains a criminal offence and asks ‘If Christianity was illegal in this country, would there be enough evidence to convict you of it?’

Cameron and Fraser are both partly right. Jesus did say that loving one’s neighbour summed up the moral teaching of the Old Testament Law and Prophets. And he did call his followers to take up their cross and follow him. He demanded nothing short of utter obedience, complete devotion, with all its consequences. ‘If you love me you will obey my commands’.

St Paul said that what ultimately mattered was ‘faith expressing itself through love’ and that ‘everyone who wants to live a godly life in Christ Jesus will be persecuted’. Both service and suffering are part of the package.

But, having said this, Christianity is not primarily about what we do for God. It is rather about what he has done for us. This does not mean that following Christ does not have profound moral implications. It does. But good works are not the way to God, but a response to his grace and mercy.

The two key questions raised by the historical events that we remember this week are not primarily about how we should live – important though that is – but are rather about the person and work of Christ. ‘Who actually was Jesus?’ and ‘Why did he choose to die?’

Miss those and we miss the whole point of Easter. And the Gospel accounts leave us in no doubt as to what Christ taught about either. We cannot divorce Jesus’ moral teaching from what he said about his own identity and mission, and our predicament.


Cameron and Fraser each have part of the truth. But before we ask what God would have us do, we need first to know who this man nailed to a wooden gibbet in first century Palestine actually was, and is, and why it was necessary for him to die… and to rise.
Posted by Peter Saunders at 02:20