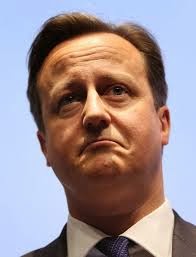 It looks like David Cameron’s decision to redefine marriage seems set to hurt the Conservative Party’s electoral chances in the European elections.

Almost three in ten voters cite the Prime Minister’s policy on same-sex marriage as the reason why they are not backing the Conservatives.

The poll of over 2,000 people comes ahead of the local and European elections next week.

The detailed poll results are available on the ComRes website

As the Prime Minister was warned at the time, redefining marriage without any mandate from the British people would cost him huge numbers of votes.


The outcome of the vote next week looks set to be fascinating.

I suspect on the basis of this poll that the redefinition of marriage will be a significant factor.
Posted by Peter Saunders at 11:03