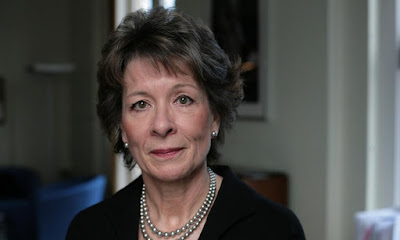 But I am not holding my breath. I think they are already too deeply wedded to it.
Posted by Peter Saunders at 14:43