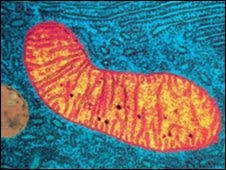 So I’m not letting myself be carried away by the hype and spin. And I’m not holding my breath about the promises of therapies in three years. And I will be actively opposing any extension of the licence to enable these researchers to be extending their work to use and more ‘spare’ embryos with all that that involves.
Posted by Peter Saunders at 03:06