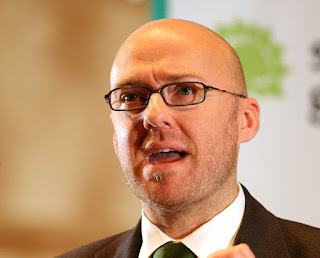 Patrick Harvie’s Assisted Suicide (Scotland) Bill has been defeated today in a free vote by 82 votes to 36 in the Scottish Parliament.

The MSP (pictured left) took over the bill following the death of Margo Macdonald MSP in April 2014.

The bill has been heavily criticized for its relativistic definitions, poor reporting provisions, minimal penalties, a ‘saving’ clause protecting doctors acting in ‘good faith’, no specification of ‘means’ of suicide and the absence of a conscience clause.

Oral evidence sessions took place earlier this year and Scottish First Minister and SNP leader Nicola Sturgeon had already signalled that she would not support the bill.

In addition over 15,000 Scottish people have signed a petition against it.

The Health and Sport Committee which scrutinised the bill had already delivered a damning view of its shortcomings but left it up to MSPs to decide. They did, giving it short shrift today.

Care Not Killing (CNK), which fought a strong campaign against the Bill, brought together more than 40 professional groups, faith groups and human rights groups along with medical professionals, palliative care specialists and legal experts, all convinced it would be dangerous and unnecessary to decriminalise the existing law on homicide. 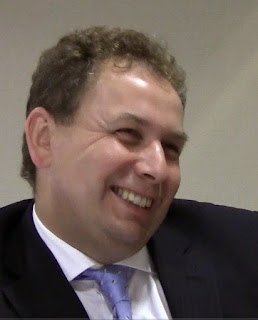 ‘MSPs have issued a ringing endorsement of our views with this comprehensive vote, taking a bold and critical step which marks a major victory for the vulnerable in our society who are most in need of protection. The present law making assisted suicide illegal is clear and right and does not need changing.’

‘In every free democratic society there are limits placed on human freedom in order to protect the common good and vulnerable people.  It is right that the law is not to be changed to accommodate the wishes of a small number of desperate and determined people at the expense of the rights of others.’

The controversial legislation would have made Scotland the first part of the UK to legalise assisted suicide if it had been successful.

But Dr Macdonald said the vote demonstrated the widespread support throughout the country for palliative care. He said: ‘Vulnerable people who are sick, elderly or disabled can so easily feel pressure, whether real or imagined, to end their lives so as not to be a burden on others. Parliament’s first responsibility is to protect the vulnerable and that is what has happened.’

And he added: ‘Experience in other jurisdictions, such as Belgium, the Netherlands and the American states of Oregon and Washington, shows that any change in the law leads to ‘incremental extension’ and ‘mission creep’ as some doctors actively extend the categories of those to be included (from mentally competent to incompetent, from terminal to chronic illness, from adults to children, from assisted suicide to euthanasia).’


Legalising assisted suicide is fraught with danger. This is a hugely welcome result and a vote for sanity, justice and common sense.
Posted by Peter Saunders at 14:24