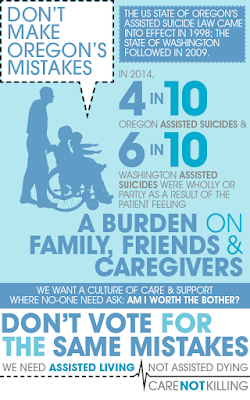 On Friday 11 September, MPs will vote on the Assisted Dying (No.2) Bill which aims to allow doctors to prescribe lethal drugs to mentally competent adults with a terminal illness.

It's a Private Members' Bill tabled by Labour's Rob Marris MP, with the support of campaign group Dignity in Dying (formerly the Voluntary Euthanasia Society).

Here are four easy things you can do to oppose the bill ahead of Friday's vote in Parliament.

Read - CMF and the Care Not Killing Alliance have produced a number of excellent reading materials to inform your arguments against the bill. Read this CMF Blog on why the current law is not 'broken' and doesn't need 'fixing'. Also read this useful guide on the bill. 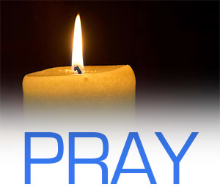 Pray - Please pray ahead of and during the vote that God's will would be done and that vulnerable human lives would be protected.

Go - If you are free this Friday please join us for a rally in Old Palace Yard (adjacent to Parliament Square), whilst the bill is being debated, beginning at 8.30am. All details here.

‘Speak up for those who cannot speak for themselves’ (Proverbs 31:8).
Posted by Peter Saunders at 09:58