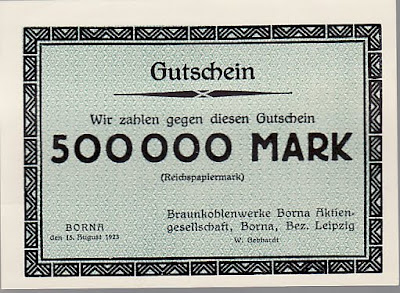 Christian Medical Comment (CMC) was launched in December 2009 (so is three years old this month) but I started blogging regularly in September 2010.

CMC has been ranked in the 20 top UK blogs in the Religion and Belief category in the e-buzzing rankings for all but one of the last 18 months. It peaked at 3rd in March 2012 and currently stands at 13th. It ranks 397th overall amongst e-buzzing’s over 210,000 registered blogs.

I write mainly for a Christian readership but many of my readers hold strongly opposing views and frequently take issue with what I say.

50% of readers come from the UK, 22% from the US and 9% from Canada, Australia, Germany, Russia, France and Ireland combined with the remaining 19% coming from other countries around the world.

CMC was runner up in the People’s Choice category at the Christian New Media Awards in London this year. Last year it was a finalist in the Best Christian Blog category and in 2010 it was listed in Jubilee Centre's seven best blogs giving a Christian perspective on social and political issues.

1. Twenty questions atheists struggle to answer
2. Hospital kills ‘wrong’ twin in selective abortion – both babies now dead
3. Ten reasons not to legalise same-sex marriage in Britain
4. Response to Daily Mail article on abortion of IVF babies for Down’s syndrome reveals frightening attitudes to disability
5. Twenty questions atheists struggle to answer: How theism does better on the first six
6. Fantastic interview! Rev Cooper, chaplain to Chile’s president, gives glory to God on Radio Five Live about God’s hand in rescue of Chilean miners
7. Twenty facts we did not learn from Terry Pratchett’s BBC ‘documentary’ on assisted suicide in Europe
8. Do you object to being labelled 'homophobic' when you are actually just 'homosceptic'?
9. Ireland victory makes North-South rugby world cup final look a near certainty
10. Powerful arguments advanced in UK parliament for a change in the law to ensure properly informed consent for abortion