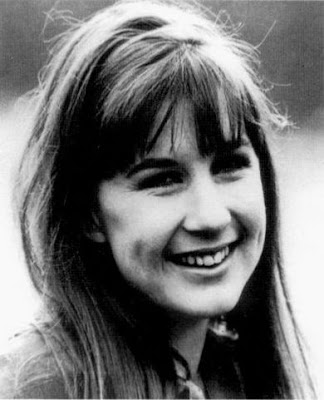 Time for a little nostalgia. The songs of our childhood are precious to us not just because of their words and melodies but because of the memories of times, places and people that we associate with them.

The following list includes some of my favourites from the 1960s when I was growing up in New Zealand and before I became a teenager.

I’ve included just one from each artist or group that has special significance for me but not necessarily the most well-known or best loved.

Of the following I have only ever seen the Seekers perform live – in the Auckland Town Hall in (I think) 1968.

I went with my cousins and our parents managed to secure seats in the front row for was an unforgettable experience. Like many ten year-olds of the time, I had a crush on Judith Durham (pictured) and felt that she was singing just to us.

Some of these songs will be familiar because they were big hits but others you may not have heard.

All however have great melodies so if you haven’t heard any of them before do click the links and enjoy.

Where possible I have tried to include links to live recordings: