Eight facts most people don’t know about women having abortions 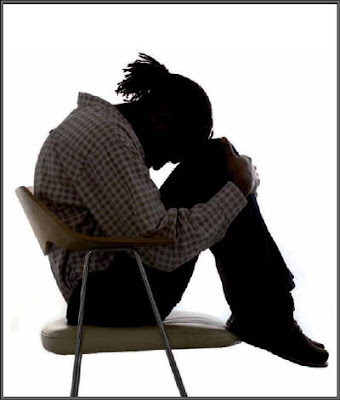 Contrary to popular opinion a large proportion of abortions are either unwanted or coerced.


TheUnChoice.com is an evidence-based Elliot Institute campaign to raise awareness about unwanted abortions, post-abortion issues and maternal deaths and to provide help, hope and healing.

The following figures, referenced below from an Elliott Institute publication, are eight evidence-based facts about the pressures women having abortions face.

1. 64% of women having abortions feel pressured by others into it by others (1)

2. The number one killer of pregnant women is homicide (2, 3)

5. 67% of women received no counseling by the clinic or other service-providers who performed the abortion (1)

6. 84% of women felt they did not receive adequate counseling before their abortion (1)

7. 79% of women were not informed by the abortion provider about available alternatives (1)

8. If a teenager has had an abortion within the last six months she is six times more likely to commit suicide (4)