We don't hear much about xenotransplantation these days 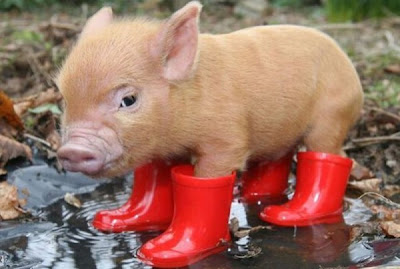 A transgenic porker from Spain
Went out for a stroll in the rain
But being slow of learning, she took a wrong turning
And strayed in the path of a train

The specialists opted to treat
But riots began in the street
Amidst the delay, the sow passed away
Thus making the drama complete
Posted by Peter Saunders at 14:37

Email ThisBlogThis!Share to TwitterShare to FacebookShare to Pinterest
Labels: xenotransplantation