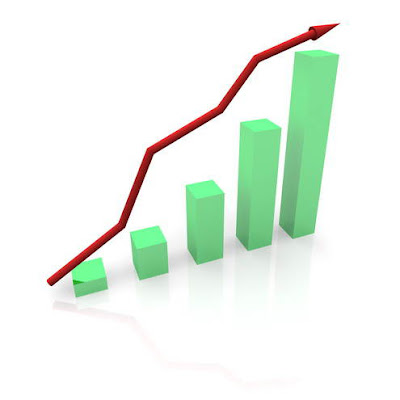 The BMA has called for the HPV immunisation programme to be widened to include gay men, in an effort to tackle ‘alarming’ rates of HPV-related disease.

According to a report this week in Pulse Magazine, Colm O’Mahony, chair of the BMA’s dermatology and venereology subcommittee and BMA public health committee co-chair Penelope Toff have written to health minister Anna Soubry supporting offering the Gardasil vaccine to gay men.

The BMA letter said that although it would be difficult to identify young gay men for a vaccine programme, the HPV vaccine could be administered at genitourinary medicine clinics or community sexual health clinics, perhaps as an add-on vaccination for patients receiving a hepatitis B vaccination.

However a Department of Health spokesperson said that there are currently no plans to extend HPV vaccination to males, based on an assessment of available scientific evidence.

Here are some facts.

Sexual activity, especially with multiple sex partners, is a recognised risk factor due to the increased risk of exposure to the HPV virus.

These facts are all easily accessible in the public domain to anyone who cares to look but it is very unlikely that you will ever see them reported together. This is partly because the subject is so politically charged.

It is of course no longer politically correct to say so, but the male sex organ was beautifully designed for a particular purpose. If one uses it for a purpose other than that for which it was designed then it is not surprising that there are adverse health consequences.

I suspect not many. It is an issue where I suspect many doctors are either ignorant, in denial or too afraid to speak.
Posted by Peter Saunders at 14:41