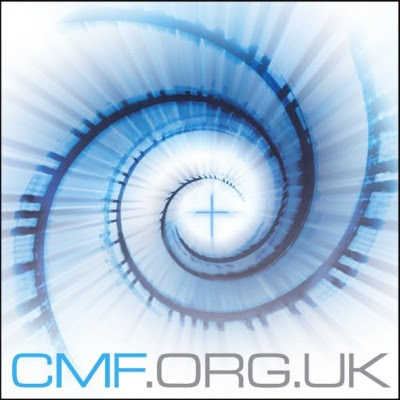 The Daily Mail has today run a story highlighting Christian Medical Fellowship’s suggestions on how the implementation of the controversial Liverpool Care Pathway could be improved.

The LCP is a framework for the care of patients in the last hours or days of life that is now used in the management of about one third of all dying patients in Britain.

The government is currently carrying out an investigation into its use and it is also the subject of a parliamentary debate on Tuesday 8 January.

The Daily Mail has used a dramatic headline (‘Christian doctors call for ban on NHS “bribing” hospitals to put more patients on controversial death pathway’) including the word ‘bribing’ which we did not use, but they have helpfully highlighted a number of our concerns.

The full CMF press release, my most recent blog and a recent Triple Helix article by Dr Jeff Stephenson are all available on line for those who would like to read our nine recommendations in full.

The Daily Mail has majored on the 7th of these which was worded as follows:

The Daily Mail’s most salient quotes are as follows:

An influential group of Christian doctors yesterday called for an end to financial ‘bribes’ that encourage hospitals to place dying patients on the controversial Liverpool Care Pathway.

The Christian Medical Fellowship said judgments about whether to withdraw treatment from terminally-ill patients should be made solely on clinical grounds.

The CMF, which represents more than 4,000 doctors, said financial incentives for hospitals to use the system – thought to run at more than £10 million a year in total – should be ‘eradicated’ immediately.

It also urged ministers to tighten controls to end the ‘undoubted abuses’ of a system designed to ensure patients die with dignity.

But he added: ‘It remains a tool, and it is only as good as those who use it. There is always potential for misuse and abuse and there are undoubtedly instances where this occurs.

‘Where these arise by intention then those involved should be held to account, but more often they occur through poor understanding and inadequate training.

‘We owe it to patients to not only furnish the means to better care, but also to equip adequately those who provide it.’

Payments to hospitals to introduce it are made through a system called Commissioning for Quality and Innovation, which channels money to hospital trusts through NHS ‘commissioners’.

…the CMF said a number of urgent steps were needed to restore public confidence in a system used in around 130,000 cases a year.

Hospitals are thought to have been rewarded with an extra £30million over the past three years for increasing their use of the LCP.

The CMF said these payments should be ended, with the cash diverted into better training for staff.

It said: ‘Non-clinical priorities in the use of the pathway, especially financial priorities, must be eradicated and every patient treated solely according to their need.’

The organisation also said no patient should be placed on the LCP unless they were ‘imminently dying’.

Assessments should only be made by senior doctors and the decision should be discussed with patients and their families.

Anyone placed on the pathway who shows signs of improvement should be taken off it immediately.

…The CMF also called for an annual audit of the care pathway to ensure it is being used properly.

Cases of abuse should be reported to the appropriate medical body, such as the General Medical Council, for possible disciplinary action.
Posted by Peter Saunders at 11:36