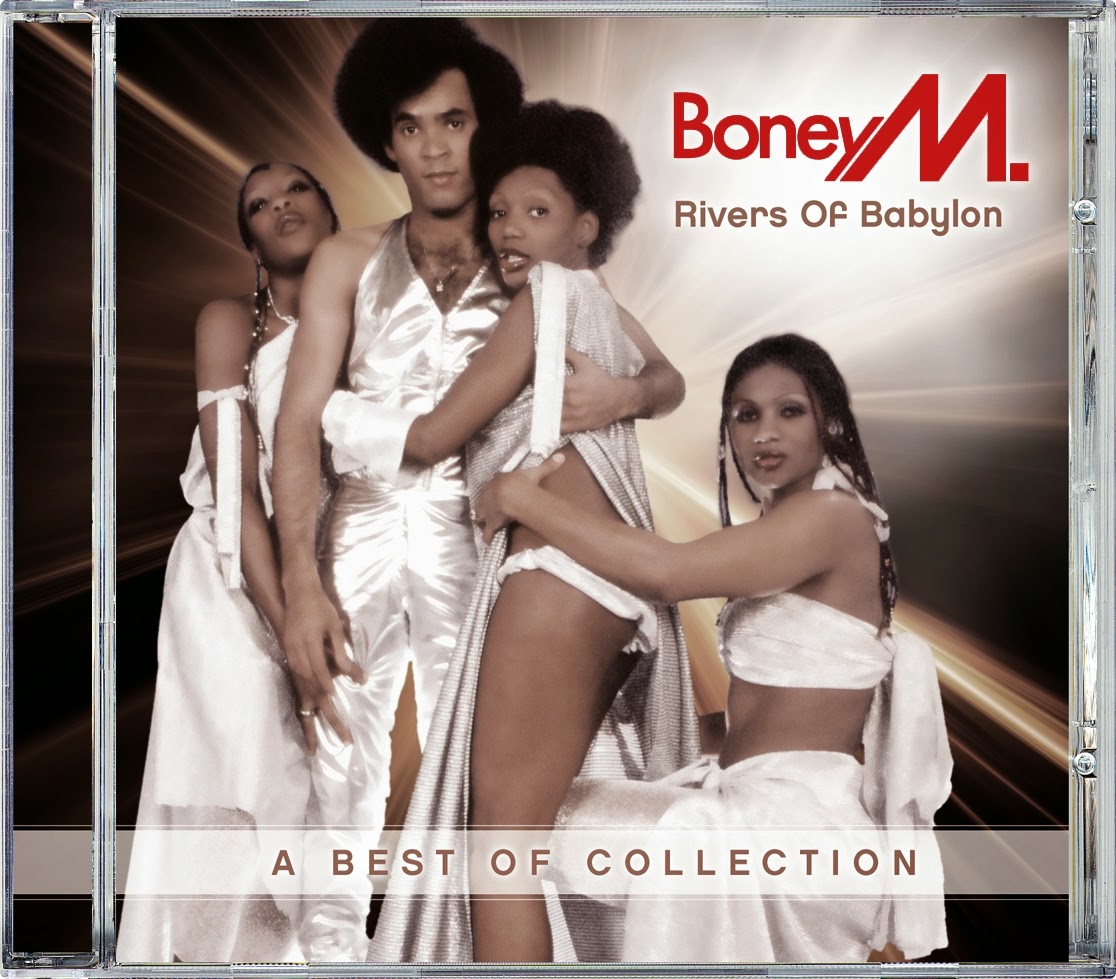 When Jerusalem fell to the Babylonians in 587 BC, the nation of Judah was taken to Babylon in an exile that would last 70 years. As God's people in a foreign land that was hostile to their faith and values, they faced the challenge of living and serving as ‘aliens and strangers’.

There was great pressure to close ranks or to forget who they were. There was also great hand-wringing and lament.

Their emotions are beautifully described in Psalm 137, in words given popular currency by the pop band Boney M – a German based but ethnically Jamaican foursome – who achieved popularity during the disco era of the late 1970s.

In King James English: ‘By the rivers of Babylon, there we sat down, yea, we wept, when we remembered Zion.’(Psalm 137:1)

The psalm goes on to describe in graphic detail how they were tormented by their captors, unable to sing the songs of their homeland, pining for Jerusalem and longing for vengeance against those who had mistreated them.

They were forcibly displaced people - not even asylum seekers or refugees let alone economic migrants - but rather captives – prisoners of war in a country utterly different from their own in language, culture, values, religion and worldview.

God’s people – but made to serve in an evil empire, Babylon.

In the New Testament the symbolism of ‘Babylon’ is used by the apostles to describe Christian’s position in the world.

One of the key themes of the book of Daniel is that God is sovereign over all physical, spiritual, social and political processes (Daniel 2:21, 4:17, 5:21).

In other words, fire can’t burn, lions can’t bite and kings can’t rule unless God allows them to. 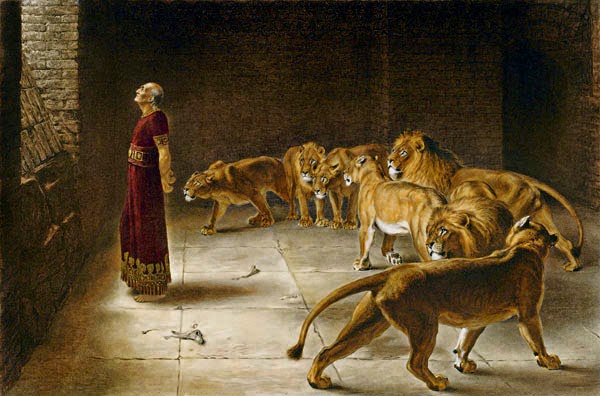 God’s rescue of Daniel from the lion’s den in Daniel 6 along with that of his friends Shadrach, Meshach and Abednego from the fiery furnace in Daniel 3, are well familiar to anyone who has attended Sunday school.

But less appreciated and believed in – even in the church - is God’s control over political events and his sovereign rule over the rise and fall of nations.

‘He changes times and seasons; he deposes kings and raises up others.’ (Daniel 2:21)

Daniel’s two great dreams – in chapters 2 and 7 of this book – illustrate this.

First there is the great statue in chapter 2 with its head of gold, chest of silver, loins of bronze and legs of iron – representing the empire of Babylon and three more empires – usually identified by commentators as Medo-Persia, Greece and Rome - which will follow it.

Then there are the four great beasts of chapter 7 – representing probably the same four kingdoms – each falling to be replaced by the next.

Each dream ends in a similar way with these temporary earthly Kingdoms being destroyed to be replaced by a heavenly kingdom that will never end.

The statue made from four metals is smashed by a rock which grows to fill the whole world – a direct reference to Christ’s Kingdom.

The four beasts are superseded by one, we are told, like a ‘Son of Man’ (Daniel 7:13) coming with the clouds of heaven. He approaches the Ancient of Days (God the father) and is led into his presence. 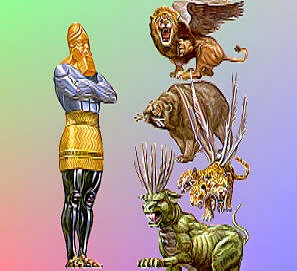 Then this Son of man ‘is given authority, glory and sovereign power; all nations and peoples of every language worship(ed) him. His dominion is an everlasting dominion that will not pass away, and his kingdom is one that will never be destroyed.’

‘Son of Man’ was of course Jesus’ favourite term for himself. It is Jesus who through his death and resurrection rules over all the kingdoms of men.

I live in St Albans – named after Britain’s first Christian martyr, a Roman nobleman called Alban - who was converted through the ministry of a priest fleeing persecution in the early 3rd century. When he refused to recant the Roman officials chopped his head off.

But centuries later when the Roman town of Verulamium where he lived lay in ruins they took the bricks and used them to build a cathedral on the very spot where he had given his life.

It’s a beautiful picture of what has, and is, happening in history – through the shedding of Jesus own blood at the hands of Roman Empire – God is building a living temple of his own people – the church.
‘The sovereignty, power and greatness of all the kingdoms under heaven will be handed over to the holy people of the Most High. His kingdom will be an everlasting kingdom, and all rulers will worship and obey him.’ (Daniel 7:27)

Of course what is true of the ancient world empires is equally true of the empires of today – the American, British and Soviet Empires – and equally the Empires of post-war western capitalism and Islam.

God has raised them all up and God will bring them all down.