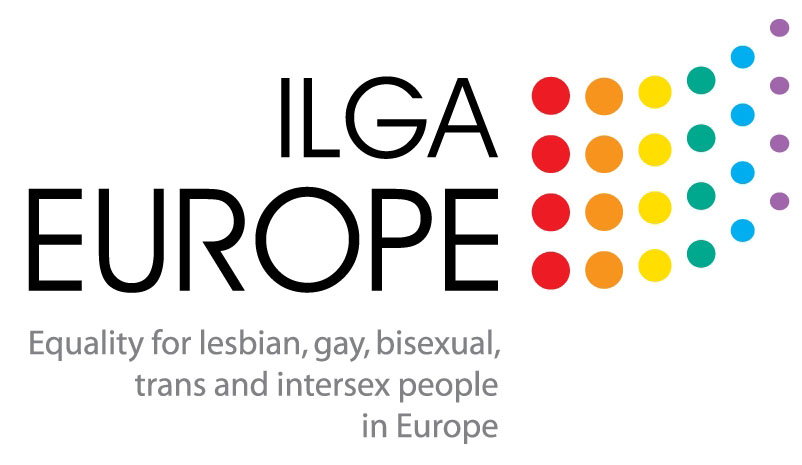 I suspect that few reading this blog will have heard of the ILGA but will equally not be surprised to learn that it exists.

Its European wing maps the LGBT status of every European country and from this portal you can easily access the legal summary for the UK.

The latter lists the legislative objectives achieved and those still sought in these islands – in great detail.

You may be surprised that LGBT activists believe that there still are legal battles to fight. Northern Ireland still does not recognise hate crime on grounds of gender identity and has not yet legalised same sex marriage. Scotland has not yet criminalised hate speech on grounds of sexual orientation.

But overall the UK bridges not yet crossed are very few.

The ILGA is building a similar legal analysis for every nation on earth and its member organisations are working collaboratively to achieve every legislative objective.

Some may say ‘so what?’ Why shouldn’t LGBT people have the freedom to have what they are asking for?

But the problem is that legal rights for some constitute legal duties for others. Gay rights were once a concession. They then became an expectation. Now it seems they are a requirement.

What began as ‘accept me’ quickly became ‘affirm me’ and then ‘celebrate me… or else’.

Those who resist being coerced to deliver on the LGBT agenda pay a heavy price – not just ridicule and marginalisation, but legal sanctions - dismissal, fines, imprisonment, gagging and being driven from the public square.

These activists will not tolerate disagreement or dissent. Every knee must be made to bow, to recite the mantras and creeds and to grease the LGBT machinery.

The Coalition for Marriage has this week published a leaflet outlining 30 cases involving individuals or groups who have been ‘punished’ for ‘believing in traditional marriage’.

Each case is documented and carefully referenced and although coming from all over the world the vast majority come from the UK. Some examples:

Ashers Baking Company, owned by the McArthur family, was taken to court by the Equality Commission for Northern Ireland for declining to produce a pro-gay marriage campaign cake.

Lillian Ladele was pushed out of her job as a registrar at Islington Council for asking her managers to accommodate her belief that marriage is the union of one man and one woman.

Peter and Hazelmary Bull were ordered to pay £3,600 in damages because their B&B in Cornwall had a policy of only allowing married couples to share a double bed.

Andrew McClintock was forced to resign as a magistrate in Sheffield because he didn’t believe placing children with same-sex couples was in their best interests. He lost his discrimination case at an employment appeal tribunal.

All Roman Catholic adoption agencies in England have been forced to close or abandon their religious ethos because of their policy of only placing children with traditionally married couples.

That’s five. There are 25 more. And so it goes on and on. I’m informed that these 30 cases are a small minority of those that have occurred. A mere tip of the iceberg.

Now it appears that we are in for more of the same with the three main political parties all pledging in their election manifestos to do more for LGBT ‘rights’. They are full of specious euphemisms which cleverly disguise the realities for those will not play ball.

The Conservative Manifesto trumpets its pride in legalising same-sex marriage and promises more:

‘Our historic introduction of gay marriage has helped drive forward equality and strengthened the institution of marriage. But there is still more to do, and we will continue to champion equality for Lesbian, Gay, Bisexual and Transgender people. We will build on the posthumous pardon of ... Alan Turing ... with a broader measure to lift the blight of outdated convictions of this nature’ (p46).

‘We will also build on our history of championing LGBT rights, tackling homophobia with tougher laws at home and greater engagement abroad (p67) ...Labour will ...appoint an International LGBT Rights Envoy and a Global Envoy for Religious Freedom’ (p81).

‘We will ... permit humanist weddings and opposite sex civil partnerships, and liberalise the rules about the location, timing and content of wedding ceremonies ... promote international recognition of same sex marriages and civil partnerships as part of a comprehensive International LGBT Rights Strategy’ (p107).

It is clear that whoever gets to form a government after the general election on 7 May will be actively advancing the LGBT agenda.

Those who believe, teach and practise traditional Christian teaching on marriage, relationships and sexuality are therefore going to find themselves increasingly on the wrong side of the law as this new political correctness is taught is schools, enforced by the constabulary and judiciary and promulgated by the media, in parliament, through celebrity culture and inevitably in our churches.

Our first priority in opposing its pernicious influence must be to ensure that our congregations – and especially our children and young people – are firmly grounded in biblical teaching and also well briefed in how to argue against the new agenda. It is a task that will require clarity, compassion and, above all, courage.

The enemy’s goal is to undermine real marriage and the family. We must resist him with every fibre of our being – through speaking up for the truth and by faithfully upholding God’s model in our personal lives and Christian communities.