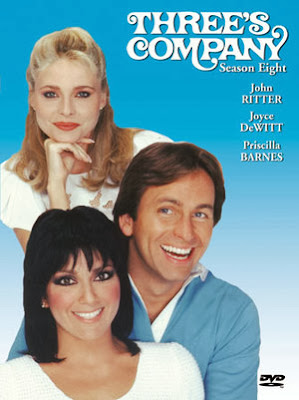 The legalisation of three parent embryos for mitochondrial disease in Britain has been facing massive opposition all over the world with so far little response from Westminster.

But an answer to a parliamentary question this week gives the first sign that the government may be pausing to draw breath before implementing the new technique.

Apparently they are not going to proceed with three parent children regulations for now but rather have opted for yet another consultation.

In response to a Parliamentary question asked this week by Lord Alton Government minster Earl Howe said that the Government will publish draft regulations as part of a public consultation shortly:

‘The Government is currently developing draft regulations, which will describe in more detail the proposed approach for regulating mitochondria donation treatment. The Government is planning to publish these, as part of a public consultation, shortly.’

I recently highlighted an article in Nature arguing that the UK’s decision to trial the technique is ‘both premature and ill-conceived’.

Marcy Darnovsky, executive director of the Center for Genetics and Society in Berkeley, California had argued  in an piece titled ‘A slippery slope to germline modification’ that were the United Kingdom to grant a regulatory go-ahead, it would unilaterally cross ‘a legal and ethical line’ observed by the entire international community that ‘genetic-engineering tools’ should not be used ‘to modify gametes or early embryos and so manipulate the characteristics of future children’.

This followed submissions that CMF made on the issue to both the Human Fertilisation and Embryology Authority (HFEA) and the Nuffield Council. We have more recently made similar points to the US Food and Drug Administration (FDA).

Genuine concerns about this new mitochondrial technology have been swept aside in Britain in the headlong rush to push the scientific boundaries.

But in many countries around and the world, and by commentators from both secular and faith based scientific backgrounds, Britain is viewed as rogue state in this area of research.


Let’s hope that this hesitation means that the government is at last beginning to listen.
Posted by Peter Saunders at 06:06