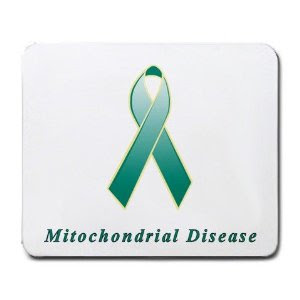 The BBC reports this morning that a controversial fertility treatment which creates embryos from two women and one man to prevent life-threatening disorders is ethical. Children born through 'three-person IVF' would contain some genetic material from three people.

The UK's Nuffield Council on Bioethics has said the technique could free children from 'very severe and debilitating disorders'.

There are about 50 known mitochondrial diseases, which are passed on in genes coded by mitochondrial (as opposed to nuclear) DNA. They range hugely in severity, but for most there is presently no cure and little other than supportive treatment.

Is it safe? No, each technique involves experimental reproductive cloning techniques and germline genetic engineering, both highly controversial and potentially very dangerous. Cloning by nuclear transfer has so far proved ineffective in humans and unsafe in other mammals with a large number of cloned individuals spontaneously aborting and many others suffering from physical abnormalities or limited lifespans. Also, as the Guardian noted last week, any changes, or unpredicted genetic problems (mutations) will be passed to future generations. In general, the more manipulation needed, the higher the severity and frequency of problems in resulting embryos and fetuses.

It must be tempting for David Cameron, like Gordon Brown before him, in a week when politicians are itching for good news stories, to make promises of ‘miracle cures’ in years to come which no one may remember. But I suspect it is much more about media hype than real hope.

This is being driven as much by prestige for government, research grants for scientists and profits for biotechnology company shareholders as anything else.