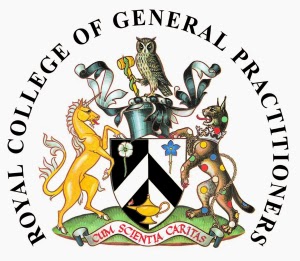 The Royal College of General Practitioners (RCGP) has today soundly rejected any change to its long opposition to the legalisation of assisted suicide or euthanasia (see RCGP full report and analysis of responses and Pulse report).

The change had been proposed by former chairman Clare Gerada and led to an extensive consultation last autumn but members have overwhelmingly rejected the move.

‘We have just finished debating the results of the College-wide consultation on whether, as a College, we should change our collective stance on assisted dying. I can confirm that Council has resolved to maintain the College’s position of opposition to a change in the law on assisted dying.

Council decided last February that consultation with our membership was necessary as, since 2005 when the position was last debated, we have welcomed many new members to the College and views could have changed.

Any change in the law to permit assisted dying would have a huge impact on our profession and this was one of the most comprehensive consultations of membership that we have ever undertaken, with over 1,700 responses.

Thank you to everyone who exercised their right to voice an opinion on this – it is imperative that our membership has the opportunity to inform Council debates on key policy issues.’

This is a highly welcome move and will send a strong signal to legislators in a year when new bills seeking to legalise assisted suicide are being debated in both Westminster and Scotland.

The recent legalisation of euthanasia for children in Belgium and the huge increase in the number of cases of euthanasia for people with mental illness in the Netherlands have sent shockwaves throughout the world and have underlined how difficult it is to stop incremental extension once any weakening of the law is allowed.

The RCGP has wisely resolved to maintain its position of opposition to a change in the law to allow assisted suicide or euthanasia recognising that any change in the law would have a huge impact on the profession.

It is highly significant that this was one of the most comprehensive consultations of the RCGP membership that has ever been undertaken, with over 1,700 responses.