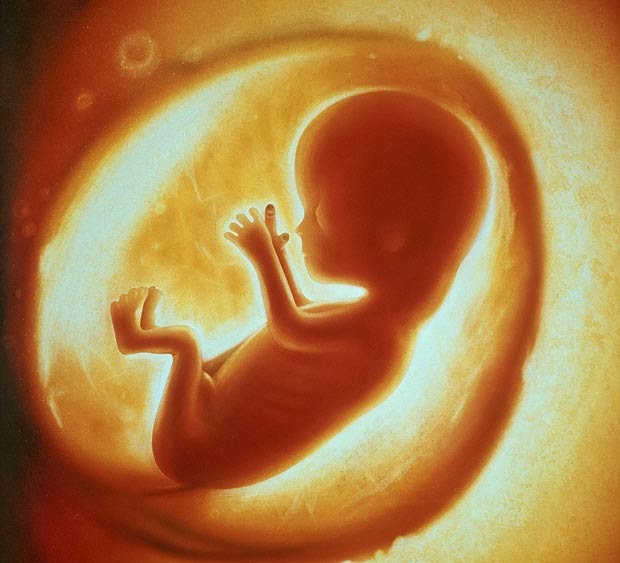 According to the answer given to a parliamentary question asked by Lord Alton yesterday, there were 166,631 human embryos that were allowed to perish in the UK in 2012 – a total of 166,631 human deaths. These are 'excess' embryos created in a laboratory by IVF technology that are thrown away.

Of this total number of human deaths over half (52%) were human beings who were never born, and of these 365,530 (31%) were human lives ended by doctors before birth (abortions and embryos allowed to perish).

Each of this latter group were human beings that no one wanted and that a doctor, or other health professional, acted to destroy.

Abortion and embryo disposal are against the Hippocratic Oath, against the Declaration of Geneva, against the International Code of Medical Ethics and against the Judeo-Christian ethic on which the laws of our country were originally based.

The fact that the deaths of human beings are excluded from official death statistics is a symptom of how far we have fallen.

There is no one in the UK more innocent, more vulnerable and killed in greater numbers than the pre-born baby.


And there is no more dangerous place for a human being than the womb... or a petri dish.
Posted by Peter Saunders at 10:18